It has been a year in the making and Jeff has been chomping at the bit - finally, the Triple S Podcast guys review HBO's Chernobyl!

Before ya boys get into Chernobyl, however, there is a special COVID-19 edition of a never-before seen segment (er... extended edition) of the podcast.

So what are you waiting for? Hit that download button, press play, and let's get going on Episode 130 of Saw Something Scary!

Scary times out there.

Hope all of you are alright.
Derik and Jeff had planned to watch Color Out of Space before society was ground to a halt so we're diving in to that one on this episode.
Who knows - perhaps the best diversion in a world gone crazy is Nic Cage going even more crazy.
All the best from the Saw Something Scary guys to you and yours. Be safe. 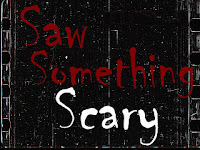 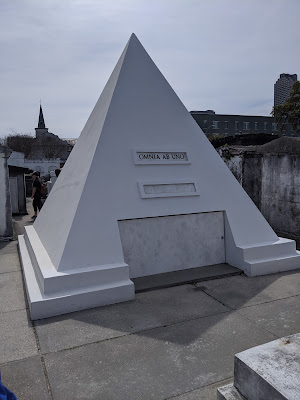 Finally!  The guys from Saw Something Scary have a movie they are excited to review!

Because of the tornado that hit Middle TN this week there's no Horror Reporter this week but we've got Jeff Hates Trailers and a comprehensive review of the feature film at the heart of this episode.

Oh, by the way, here's the photo album of storm damage Jeff mentioned on the show if you want to take a look.

So here we go on Episode 128 of Saw Something Scary - hit that download button, press play, and let's get it started!